Although we live in a high-tech world, the Law Offices of Arthur E. Marchetta, Jr., P.A. continues to utilize old world philosophies and techniques. During his 32 year tenure as an attorney practicing in South Florida, Arthur Marchetta has consistently believed in the concept of hard work and personal touch. Mr. Marchetta believes in keeping his clients informed and aware of all aspects of their case. He also makes himself available at all times to address questions and concerns. In fact, Mr. Marchetta routinely provides his cell phone number to his clients. Although no promises or guarantees can be made regarding the outcome of any particular situation, Mr. Marchetta believes in doing everything in his power to secure a quality result; whether this is a dismissal, acquittal, negotiated resolution or a court ruling in the client’s favor.

Get In Touch Today 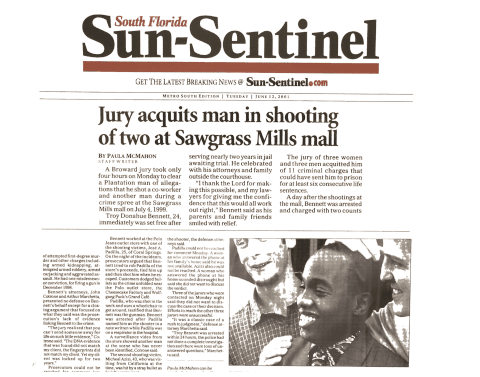 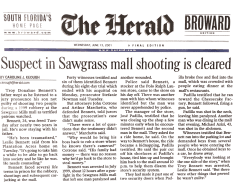 Defense: Killing Of Roommate was, hiding body was not a murder 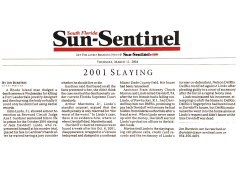 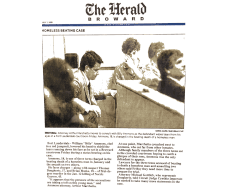 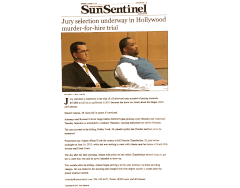 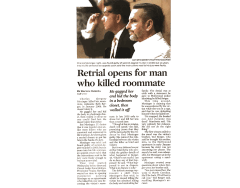 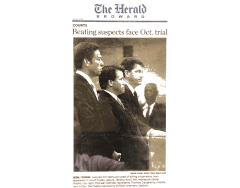 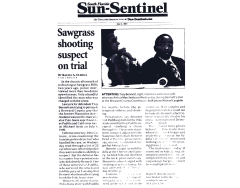 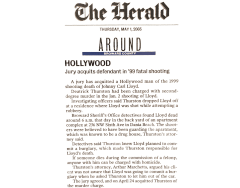 Mr. Marchetta has been a member of the Florida Bar since 1986. Mr. Marchetta practices both civil and criminal law. Initially, Mr. Marchetta worked for the Office of the Public Defender in Broward County, Florida from 1987 to 1993.

Since leaving the Office of the Public Defender, he has been in private practice. During this time, Mr. Marchetta fought for the rights of those charged with crimes in both State and Federal courts. He has amassed over 200 jury trials, along with numerous pretrial hearings and bench trials. His experience ranges from misdemeanors to capital offenses in which the government has sought the death penalty. He represents individuals charged with driving under the influence, drug possession, illegal firearms possession, criminal conspiracies, drug trafficking, violations of probation, burglary, theft, robbery, arson, extortion, money laundering, resisting arrest, manslaughter, murder, racketeering, bookmaking, sexual misconduct, domestic violence and numerous other offenses. Mr. Marchetta has always taken seriously the rights of those accused of a crime. He recognizes that anyone in trouble with the law deserves the benefit of due process and the protections afforded under the Florida and United States Constitutions. Through his experience as a criminal defense attorney, he has routinely fought against abuses of power and faulty police work.

In addition to criminal defense, Mr. Marchetta handles civil cases. These civil cases may include dissolution of marriage, paternity and child custody cases and personal injury matters in which a person has been injured as a result of the negligent actions of another. Additionally, Arthur E. Marchetta handles matters associated with public auctions, bankruptcy auctions and auction houses. These matters also involve commercial litigation, problem solving, dispute resolutions, lien law, and Florida’s Department of Business and Professional Regulation issues.

Mr. Marchetta believes it is of the utmost importance to adequately explain the extent of any situation in which the client may need legal advice and support. Consequently, he routinely makes himself available during the evenings and weekends to discuss his clients’ issues and concerns. Mr. Marchetta genuinely believes anyone with a legal concern or issue deserves the benefit of counsel and the protection of the law. Also, his first-hand knowledge of the Florida court system has consistently benefited those who have placed their trust in him.

Arthur E. Marchetta, Jr. continuously fights for the rights of those finding themselves on the wrong side of the law or in a legal predicament. Should you have a question or concern about any legal issue, you are welcome to contact Mr. Marchetta via email or telephone. Mr. Marchetta does not assess a consultation fee.